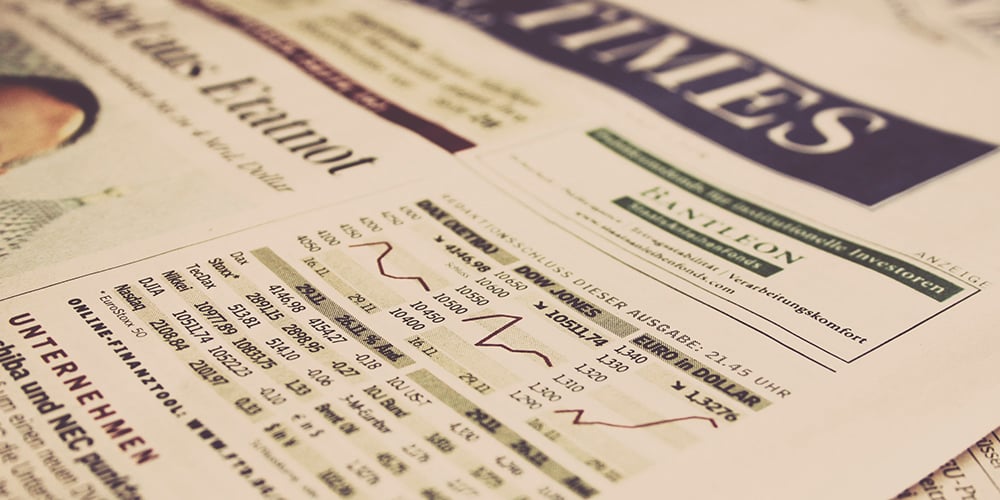 The Financial Times is the world's leading global business publication with offices all over the planet. Now, during the COVID-19 crisis, all the Financial Times staff works remotely and is still able to produce both digital and print version of the newspaper.

Andrew Watkins, the Senior Developer at the Financial Times (2020), was invited to take part in WAN-IFRA’s World Media Leaders eSummit to share how the publication has transformed its image workflow, enabling greater control of image rights and licenses. And, ultimately, how it has helped the Financial Times to be better equipped for remote work.

Previously, the Financial Times used a desktop system that enabled only a limited amount of people to access the images. Moreover, it was not clear where some of the pictures were coming from, or whether the publication had the right to use them.

To put this into perspective, the Financial Times receives about 10,000 photos every day and this number can reach up to 20,000. Hundreds of pictures are published daily and there is an additional need to manage an archive of over 1.5 million photos.

It runs in the cloud on Microsoft Azure or Amazon Web Services and can be accessed via browser, making it far more accessible to all users from anywhere in the world. Since the Financial Times already used Amazon across the organization, it was a simple process to set up a new instance and get going right away.

READ MORE: Getting into the Cloud: What are IaaS, PaaS and SaaS?

The problem with image rights was absolutely essential for the Financial Times to solve, since any misuse of these images could prove to be an incredibly costly mistake.

The ability to add metadata to images in FotoWare meant that the Financial Times could tag images with important information about the photographer, the licenses and usage rights of the photos.

Previously, the Financial Times received all the photos via FTP (file transfer protocol). It made things complicated as it was not always clear where the pictures came from, who they were supplied by, and how they can be used.

Naturally, the first step to determining where the pictures were coming from was moving to SFTP (secure file transfer protocol). This requires people to use name and password to send pictures, meaning there are no more anonymous picture senders.

After that, the pictures are sent to the FotoWare system where they are processed and have the metadata added. If there is not enough metadata, the picture will not be used.

The Financial Times has 40-50 different contracts with agencies that determine rights for different pictures.

It was hard to automate straight away since the contracts contained complex legalese. So, Andrew’s team worked closely with the picture desk to go through all the contracts and define specific usage rights that could be applied generally.

Adding rights was an important process to automate since the Financial Times handles thousand of photos every day and the staff can not update it manually. Moreover, there was an archive of over a million photos that needed to be put through the same process.

READ MORE: Why Image Rights and Metadata are Becoming Mainstream...

Once the team had defined the specific usage rights (for example, different types of social media access), they then had to make it easy for all users of the system to identify the usage rights status of each image.

In the FotoWare Digital Asset Management system, there are several ways of doing this:

To learn more about how the Financial Times' image workflow has helped them in their transition to remote working, watch the free webinar and see how they keep control of image rights and have integrated both print and digital CMS with FotoWare. 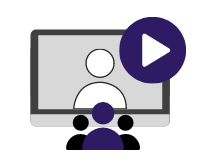 Why Digital Asset Management is Essential for Publishing