Why the Financial Times chose FotoWare 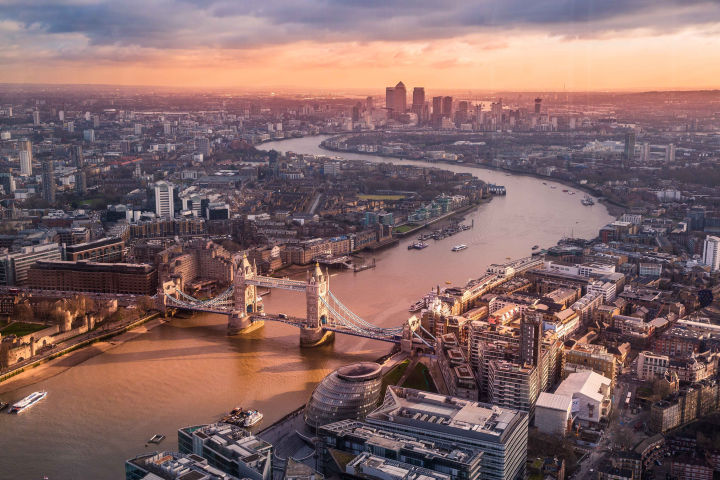 The Financial Times is the world's leading business publication, operating globally with offices in London, New York, Hong Kong and Manila, to name a few. Previously, they had been using a system with a limited user-base, extreme latency problems, and issues with image rights. Discover how they solved these issues using a web-based DAM and halved support costs.

The Financial Times had a DAM system with a user-base that was limited to about 30 people. It was a desktop application which had massive latency problems, and staff in Hong Kong and Manila couldn’t use the system while staff in London could. It took up to 15 minutes to upload an image and was a source of great inefficiency.

As a result of these challenges, the Financial Times looked for a web-based DAM that could be accessed from anywhere the world. It was also important that the system was easy to install, easy to use, and could be rolled out to as many people as possible. 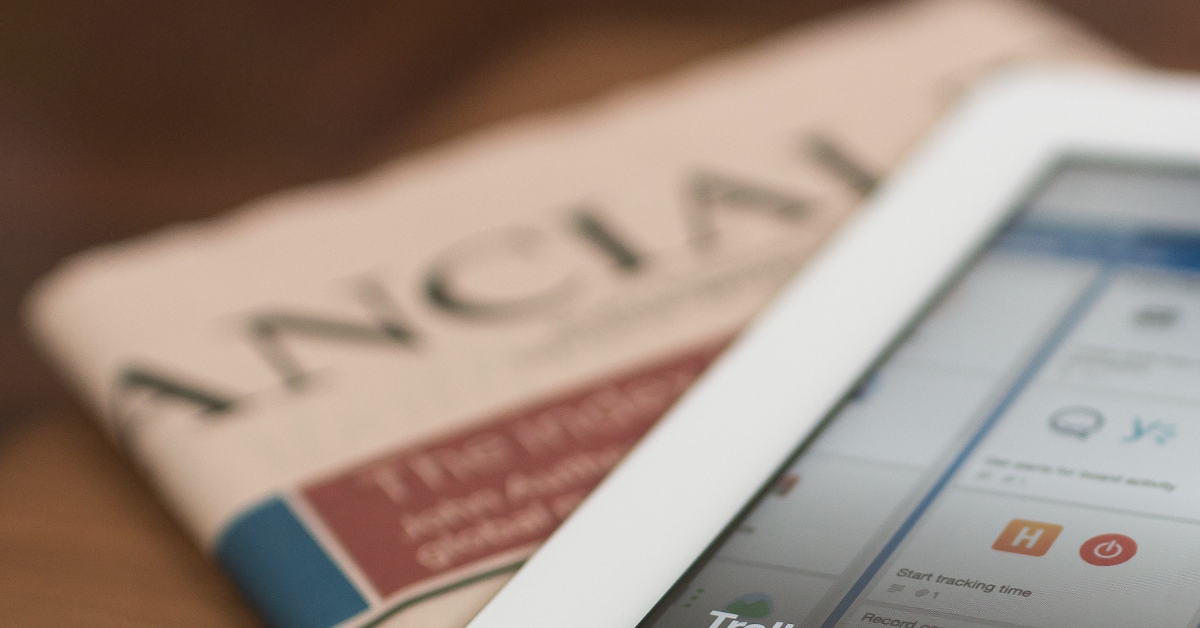 Photo by Matthew Guay on Unsplash

With the FotoWare DAM, the Financial Times have expanded the ability to source images from some users in our London office to about 150 people in offices throughout the world. People can choose their own images easily, put them into our content management system and use the images. It has democratized the whole workflow system.

"Now, the journalists can also search the DAM for a picture and send it straight into our content management system and use it themselves."

When the Financial Times introduced the new DAM system, they also wanted to sort out issues with image rights, which had also been challenging. Now, when they use images from Getty they know whether they can syndicate them or not and whether they can use them on social media or not. Before, nobody really knew what rights there were for using images in the old system, but now all employees can easily find out what rights they have for every single image.

"More users are using the system, and more pictures are being published per month".

The Financial Times decided on a FotoWare Digital Asset Management solution on Amazon Web Services as they already used the services company-wide, so it was easy to get started - usage of the old system dropped as soon as they launched the FotoWare solution, and had completely stopped after 3 months.

"We’ve halved our support costs from the old system and now have more control over the software because we understand it much better and we are able to make changes. A couple of years ago we'd have to call up a third party and get them to fix it, but we’re now in full control of the system."

Want to try FotoWare for yourself? Click here to start a 14-day free trial today!

Why House of SAKI Chose the FotoWare DAM Solution

How the White House Historical Association Increased the FotoWare ROI