How Technology Can Help in the Fight Against Crime Xenario UK Limited* is one of the UK's leading suppliers of Digital Asset Management. With over 10 years' experience of installing and supporting FotoWare, they have helped customers from various markets to efficiently manage their media, especially in the law enforcement industry. One of those police forces in the UK has used a FotoWare Digital Evidence Management solution for 20 years, and today more than 80% of the UK's police forces benefit from the FotoWare solution. We met Nigel Abbott, Managing Director of Xenario UK, to discover how FotoWare is helping to assist solving crime and enhancing public safety.

How did Xenario UK become involved in the law enforcement industry?

Kevin Clark, our Customer Support Manager, commented that North Wales Police were the first police force in the UK to use FotoWare products (maybe the World). They started with FotoStation in 1998 and expanded to use the whole system over the next few years. NWP became a heavy user of the system with over 15 departments adding images, video, and PDF documents to the system every day. In subsequent years, Xenario UK has installed many FotoWare systems with integrations and enhancements to suit the forces requirements.

How does FotoWare Digital Asset Management make a difference in the life of police?

Having 24/7 access to the system allows operational officers to progress investigations without having to wait to see photographs, video, or other media, which assists in reducing the time taken to investigate and conclude cases. We have Crime Scene Investigators (CSI) and other specialist units uploading media to the system, where it is tagged with metadata from integrations with police systems, and that then determines which officers and departments can see the evidence. Officers can select images they require and then produce albums from these images and have them automatically forwarded to the CPS (Crown Prosecution Service) for use in the courts. 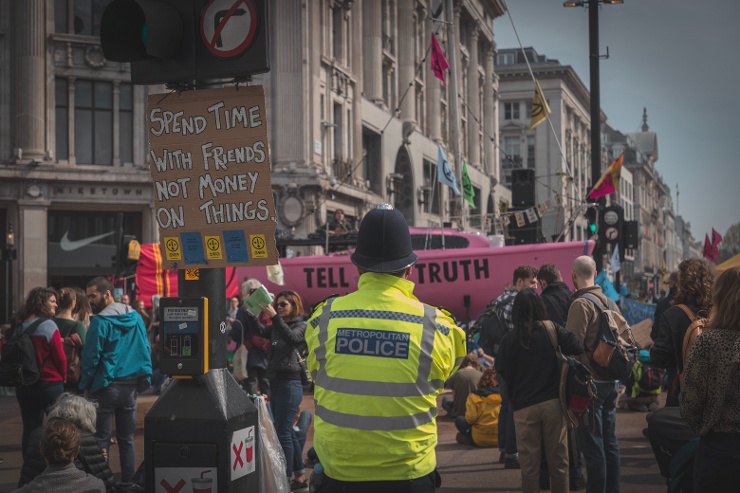 What is the most unique user case you have seen in Police and Intelligence?

With regionalization happening with all police forces in the UK, we were asked to provide a solution that covered 4 police forces. Two of the forces already used FotoWare and the others didn’t. Using SAML for authentication, we were able to provide a system that allowed the users on different police networks to connect to the one FotoWare system and access only the images relating to their cases. Over 9 million images are loaded on the system currently. All the images are stored in one centralized system, but are searchable from any force. The images are also viewable via the Forensic Management System.

Another force needed to store all extracted CCTV clips produced by officers via Siraview into their FotoWare system, instead of on discs. We developed a form that officers complete within Siraview, that then saves the clips to FotoWare, allowing all officers in the force to view the evidence within minutes.

How can technology help to increase crime-solving?

Technology can assist in crime-solving by providing a more efficient way of working, that allows investigating officers to review all the relevant evidence quickly. Integration, using our API, is the most efficient way to update crime data and search AI systems for the correct evidence to use for prosecution. It is another tool in the officers' tool box. 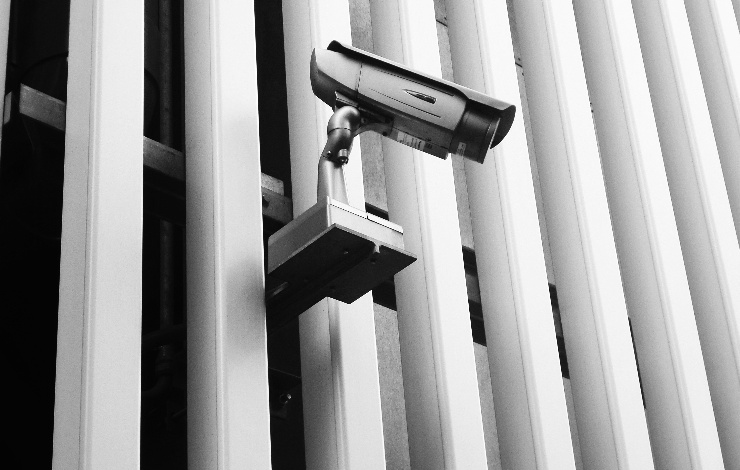 Currently, most of our Police Forces are keeping their images in their own data warehouses, but with the new legislation this is about to change, and we will see more forces moving to a cloud solution.

Find out the benefits of hosting your Digital Evidence Management (DEM) system in the cloud.

How do you deal with concerns around security in police departments? 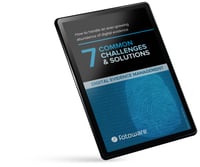 *Xenario UK Limited was acquired by FotoWare on the 1st of May 2021.

Top 3 User Interface Integrations that Police Forces must have