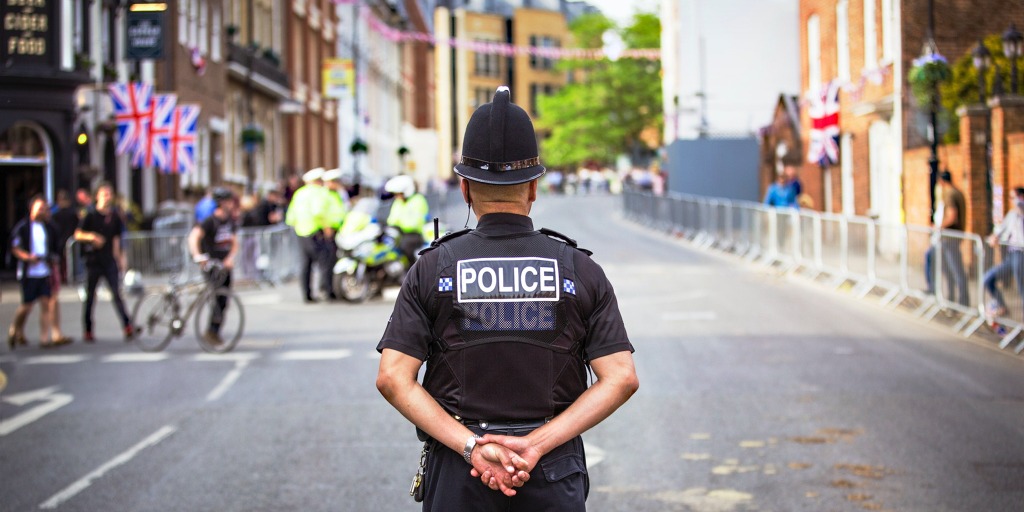 Police forces worldwide are using FotoWare Digital Evidence Management (DEM) solutions, including over 80% of the forces in the UK. Whilst FotoWare mainly delivers these solutions to individual forces, we are also able to deliver centralized systems used by a collection of different forces.

If forces are looking to cut costs and streamline operations, as well as increase cooperation by making their evidence more accessible to officers and staff in neighboring forces, then having a centralized system opens up these possibilities. Continue reading to discover how 4 forces in the UK have done exactly that.

The Role of Digital Evidence Management

The role of DEM in a law enforcement organization is to increase the efficiency in which digital evidence is stored and managed, making it searchable and reusable in both investigations and prosecutions. Many different departments in the organization are typically involved in this process; from the responding officers and forensic support staff, right through to the detectives and staff working on the prosecution, including the judges themselves. However, when this involves several different forces across a wide geographical area, it can be quite a complex challenge. If the police don't have a common system in order to be able to identify the suspects and contribute to the investigation together, the process of sharing and collaborating on digital evidence can be a source of great inefficiency.

The Four police forces in Yorkshire and the Humber region in the UK required a single forensic imaging system that would allow crime scene investigators (CSIs) and other specialized units to upload all their images to a centralized system. This would enable investigating officers from every force to access the images 24/7, 365 days a year.

The Challenges:
When the project started, North Yorkshire Police had no online storage system. It was still saving the images to DVD and sending them to the Imaging Unit at West Yorkshire Police for processing. West Yorkshire was using the Government approved FISH, a cloud digital evidence management system, to upload the images to a centralized server. From there, the files were stored in siloed folders based on the forensic examination number, case number, and exhibit type. The images would then be processed and made available to West Yorkshire Police officers when requested.

Humberside Police and South Yorkshire Police, on the other hand, were both already using digital evidence management (DEM) software to manage their images and make them available to officers via Socrates, the forensic case management database, and a link in FotoWeb, the DEM solution that runs on a Windows server. The DEM solution used by the two forces stored all the images separately to those of the West Yorkshire force and meant they were not easily available to all officers.

Another hurdle was that the forces used three different networks that prevented easy access and sharing of images. Streamlining processes and consolidating how digital evidence was managed, was a necessary step.

Discover the solution:
The case was detailed in depth by Kevin Clark, Customer Services Engineer at FotoWare, during the Digital Innovation in Policing 2021 virtual conference. Kevin worked for North Wales Police for 28 years, using FotoWare for more than 20 years, and shared his insights into how these police forces combined different systems to collaborate on investigation processes and solve crime faster. He also looked at how forces can get evidence files from a crime scene to officers as quickly as possible, and distribute them to other specialists through a self-service system.

Watch the video below to learn how police forces can cooperate better with a centralized system.

You can also read the full case study as featured in Police Professional - a subscription is required to read the article.

The amalgamation of regional forces, and the role of scientific support forensics as the lead for bringing together forces under one common system, has been achieved in two large regions in the UK.

In the aforementioned case involving four separate forces, there is a central FotoWare system controlling the ingestion and distribution of assets for all crimes. The four forces with different domains have been linked, with ADFS access to the FotoWare server. Further integration with police systems for ingestion and links with scenes of crime databases enhances the contribution that FotoWare makes to this amalgamation.

Essentially, the police can cooperate better by being able to access the same system, meaning that suspects can be identified and apprehended in a neighboring county, and evidence can then be uploaded to the same system. This is just one of the many ways that FotoWare supports its customers in law enforcement.

Download our eBook to discover the 7 common challenges experienced throughout the lifecycle of digital evidence - from the time of capture and initial transfer, to management and sharing - and how to solve them with a Digital Evidence Management solution. 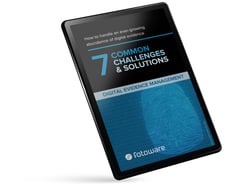 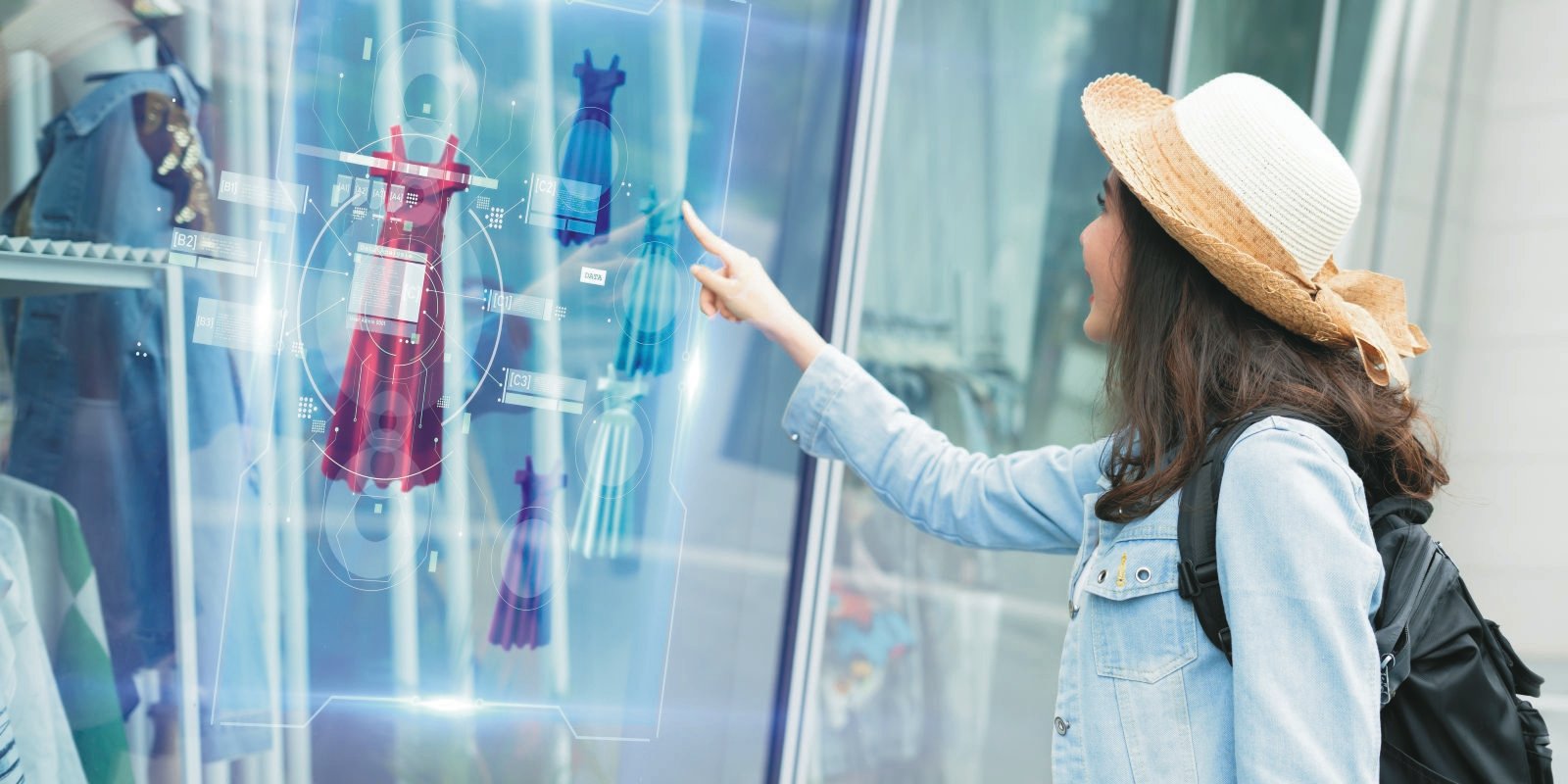 The retail industry's digital transformation has been ongoing for several years and, of course, with a boost during... 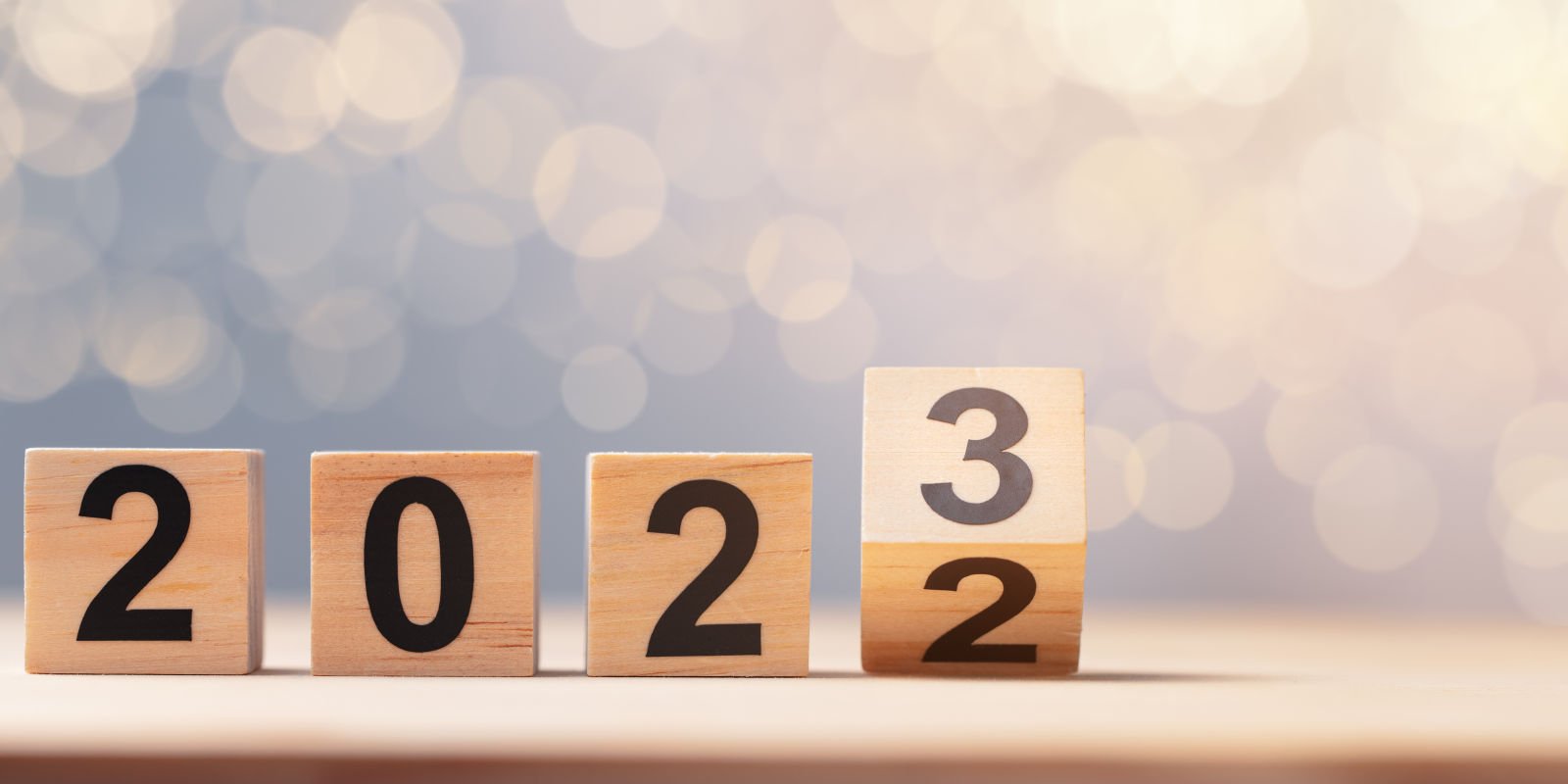 This year's most popular blog posts

2022 is coming to an end, and it’s only natural to spend some time reflecting on the year that has been. Regarding B2B software, the trends have been... 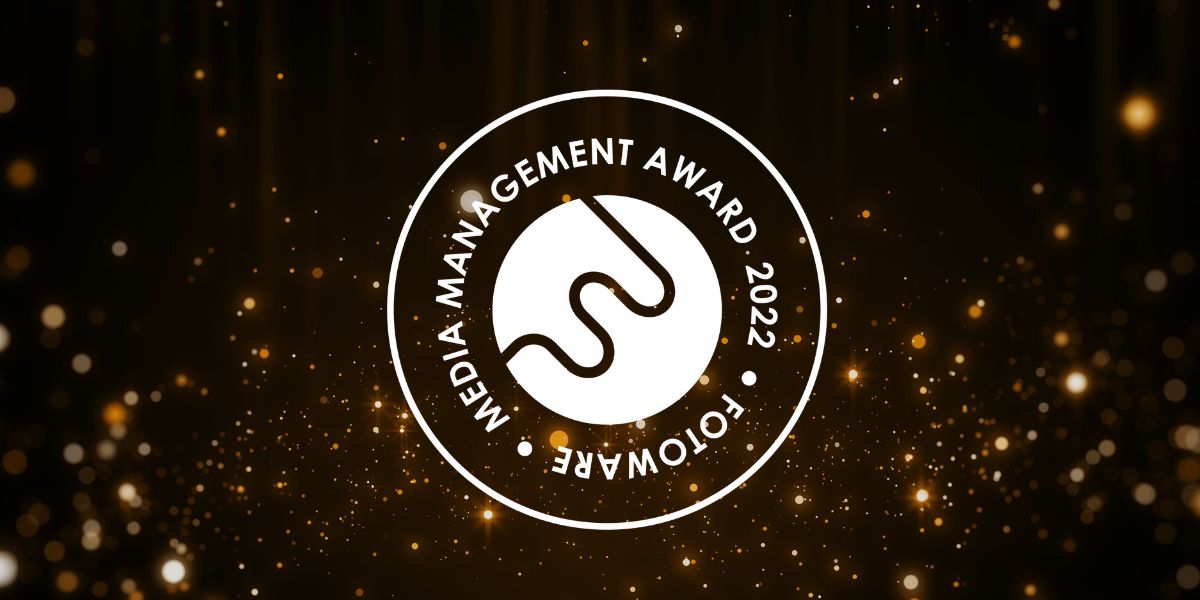 Announcing the Winners of the Media Management Award 2022

We are very pleased to announce the winners of the 2022 Media Management Award.

The award honors organizations and individuals whose work with media...