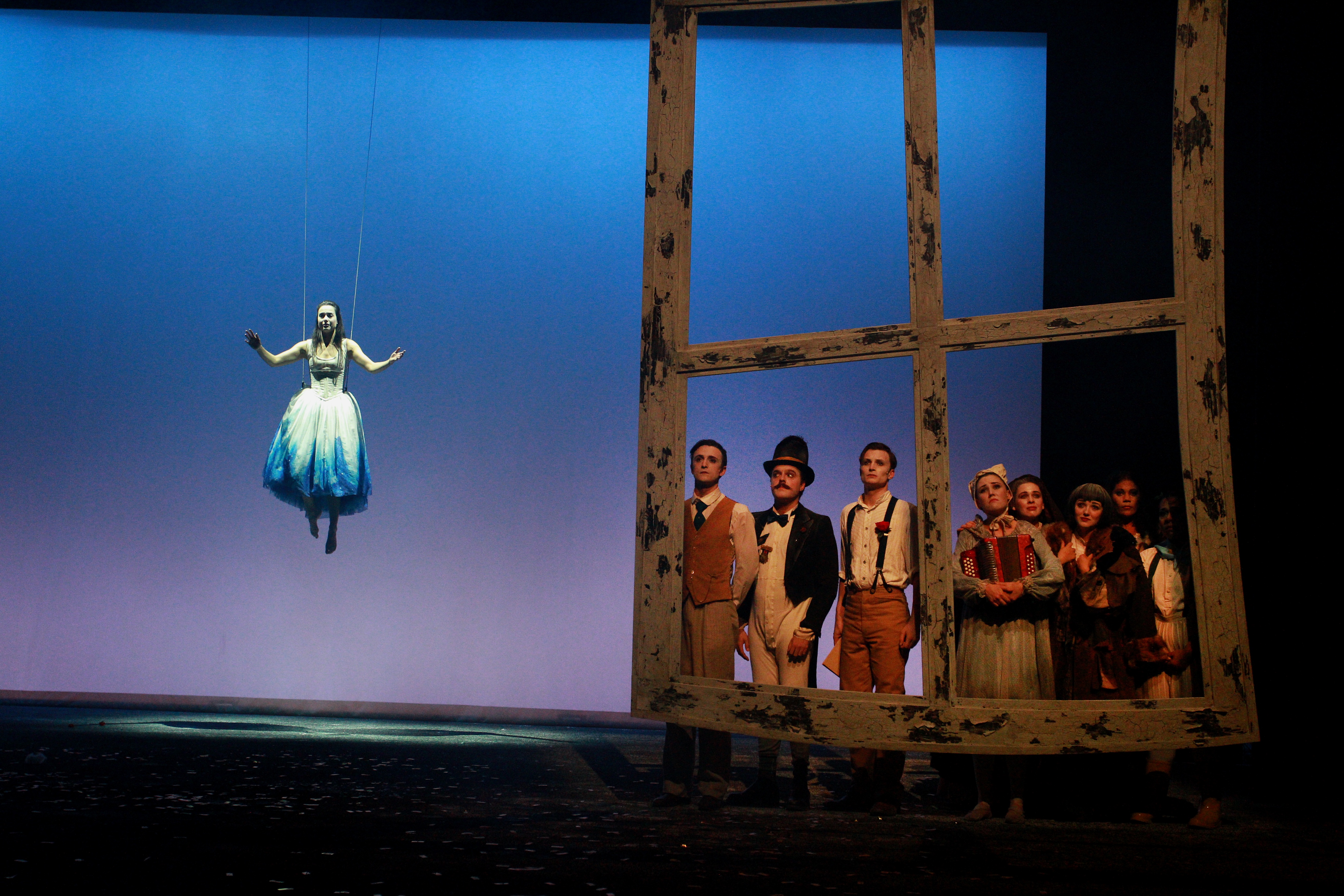 The National Institute of Dramatic Art is Australia's premier education and training institute for performing arts. Previously, the organization experienced difficulties with media management due to the lack of a centralized storage system and a reliance on folder structures for hundreds of thousands of images and videos. The introduction of a Digital Asset Management system helped to eradicate these issues and has had a positive effect company-wide, with multiple departments benefitting from it.

Julia Mant is the Archives and Records Manager at NIDA. Her role comprises looking after the long-term historical record of NIDA as well as the digital side of the organization, putting strategies across the digital content and digital records from a record-keeping business perspective.

"Photographs are a significant historical record at NIDA. There are around 350,000 digital images dating back about 10 years and we have a similar amount in analogue format primarily in 35mm negative format. We use FotoWare for both; for the born-digital records and the pre-digital items that are scanned and then stored on our Media Drive. There are some preservation copies in PDF, as well as some video and audio files. 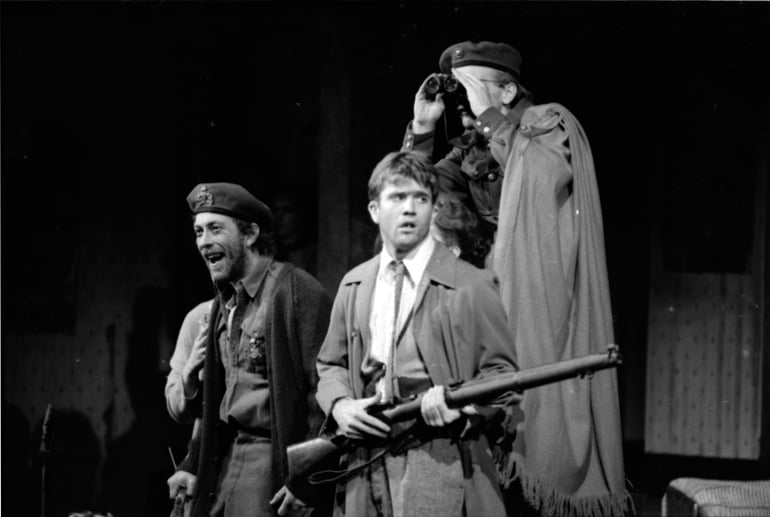 Management of digital assets, efficient search and discovery of files, and a system suitable for the entire organization.

"There was no real active management of our digital assets. We had a lot of images, but they were unstructured, uncatalogued and very context-dependent. It was all sitting on drives and if you moved an image from a drive folder you wouldn’t know what it was because everything was dependent on the structure that it was sitting in.

NIDA also runs a record-keeping system, and while it is possible to store photos in there and provide a web-front access to digital records, it’s not a suitable search facility. We wanted a system that would let us do the metadata management and satisfy our record-keeping requirements around images, but also facilitate the user being able to search and discover.

We wanted to extend our user base to include the staff, but the previous system wasn’t robust enough and couldn’t be customised in the ways we wanted it to work for staff."

"The project started as an Archives project, organizing our old content. We were able to bring in marketing and communications, who were seen as the primary drivers of the current content, coordinating the photographers and the new digital files. A lot of what FotoWare offered also suited their business needs too, so we worked together to be able to fund the project.

One of the key things for us was to avoid duplications. For example, when we get the files from the photographer we were receiving high res, medium res and low res, so that’s three versions of the same file on the drive. We only need the high res, so that’s the one we tag and store. We were used to using folder browsing as opposed to keyword searching, so it was important to engage the team in developing new search methods, so they could see how it would actually be more efficient for them.

Photos are a really key historical resource and it has been a big project, and a real team effort, with marketing and IT. You put a lot of investment into buying photos, securing the rights, using them later for commercial and alumni benefit, so with digital you really need to make sure you tackle it as you’re creating it. Otherwise, you lose the ability to identify, reuse, assert rights, and manage this key historic record." 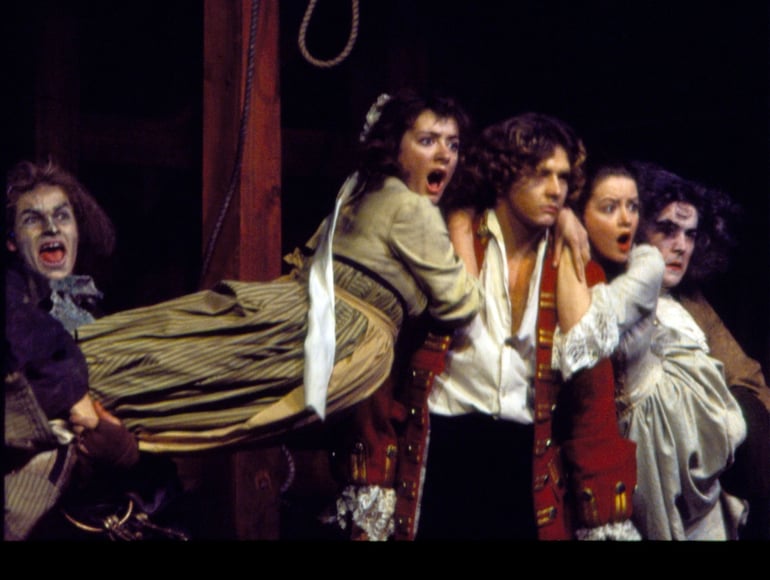 "We’ve extended our user-base very much from just the marketing and department-based use, to include the teaching staff and students who also benefit from using the system now.

All the graduating students get headshots taken and the series of headshots we have goes back to 1972. Our alumni include actors like Mel Gibson, Cate Blanchet, and Miranda Tapsell, and directors like Baz Luhrmann, and designers like Catherine Martin. One of the double-edged swords about some of those is that we have this wonderful collection of our graduates but we can’t give general public access because of sensitivities around subject releases. We encourage researchers to seek approval from our students before we give access."

"For me, the great attraction for the DAM system we chose was that it was scalable. Obviously, DAM systems are varied in functionality and price, but you have to find one that suits the requirements of your organization. For us, in terms of value, it was about having some key stakeholders and delivering results for them. Extending the use so that you’ve got wider use, and delivering that to new people – for example, new students each year."