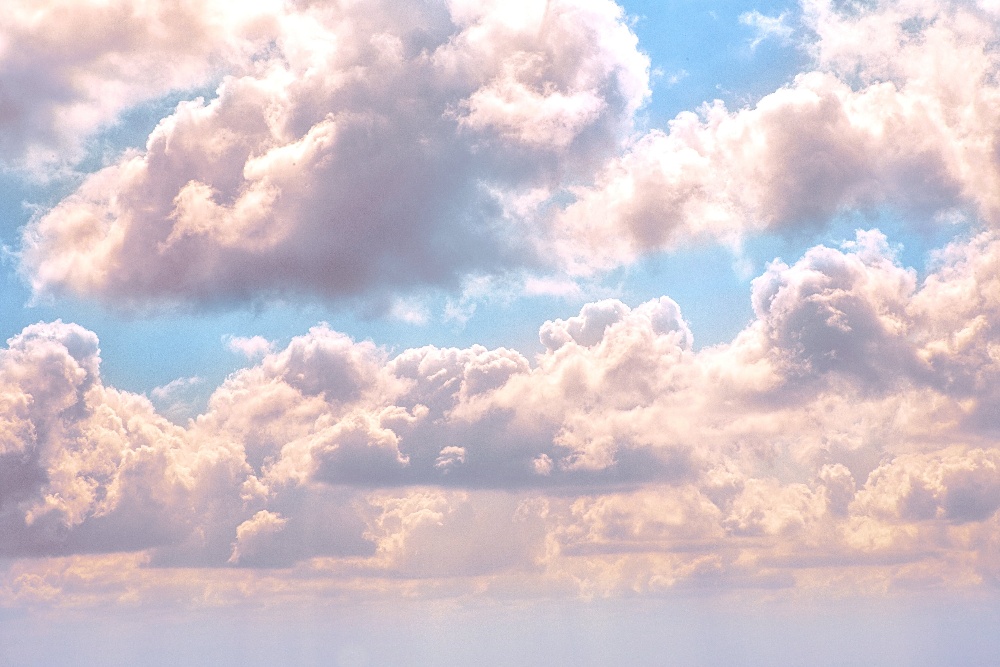 We've previously written about choosing cloud over on-premise, and how the business world still has some hesitations about hosting important files in what is essentially a large, off-site data centre, sometimes located in an entirely different country (on the same continent, we'll add!). How about the government though; surely that's an even hairier scenario, storing public files in an off-site data centre which is outside their jurisdiction?

Chances are that you might be thinking; I can see where you are going with this, perhaps we should just end this conversation right now? Surprisingly, you'll find that hosting files that are in the public realm in a cloud-based environment isn't as alien as you would have thought; for example, did you know that the UK Government has a cloud-first policy, which has been effective since 2013? The policy encourages governmental organisations to choose cloud over on-premise, for the following reasons;

Taken from the gov.uk guidance into how to assess a hosting business case. In case you're wondering what exactly SaaS, IaaS, and Paas are, then take a look at this article thats explains it all.

You can also download our E-book about the benefits of choosing to host your Digital Evidence Management system in the cloud here.

Out with the old, in with the new

This is all music to our ears, as FotoWare is also a cloud-first company; we fully ventured into the cloud in 2016 and transformed our on-premise offering into a SaaS offering, hosted on Microsoft Azure, and now count many governmental organisations worldwide as our customers. The solution can still be delivered as a hybrid instance if the organisation's security policy calls for this (and is still available on-premise), but other than that, we would host the solution for you and cover the costs associated with this. This would mean the organisation not only avoids having to build and maintain servers, meaning that your important digital evidence is easily accessible and fully mobile in case you move offices, but you also cut costs in terms of IT resources.

Photo by Jordan Harrison on Unsplash

We all know how accountable the public sector is in terms of using taxpayer money, even when scouting for systems that they actually need, so any money saved is a good thing, isn't it? A big benefit is that such a system wouldn't require a massive upfront investment or designation of resources (such as the servers), significantly reducing the time it takes to get such a project up and running. Any delay to this would be in the purchasing process itself, as we would be ready to roll out the system off-the-shelf, and build the necessary customisations and integrations along the way. Our pricing is also transparent, and there's no lock-in.

As secure as your custody suite

What about security though? As we've only briefly touched upon this, it requires further clarification. As mentioned, FotoWare hosts it's cloud-based solution on Microsoft Azure. Rest-assured, this is a highly secure system with multiple certifications such as ISO27001, for information security management. It's definitely a secure system, and demonstrates both our's and Microsoft's commitment to providing a flexible, scalable and trustworthy platform for our customers to store their important files in.

Photo by Scott Webb on Unsplash

So, the benefits of this are that as FotoWare invests heavily in bringing various on-premise features & functions to the cloud, you as a police force and digital evidence management user get a whole range of useful features such as; secure uploading of files, annotations, analytics & audit trails, and open API access, for integrations with systems such as Records Management and Case Management Systems, where you can build cases and present this evidence to the prosecution. These features can make a huge difference in an investigation, as they allow everyone to access evidence and collaborate across the whole chain. This is all backed up by a dedicated team of employees and partners, with decades of experience, who are committed to improving your working processes.