Why Should You Consider FotoWare for Your Production Workflow? 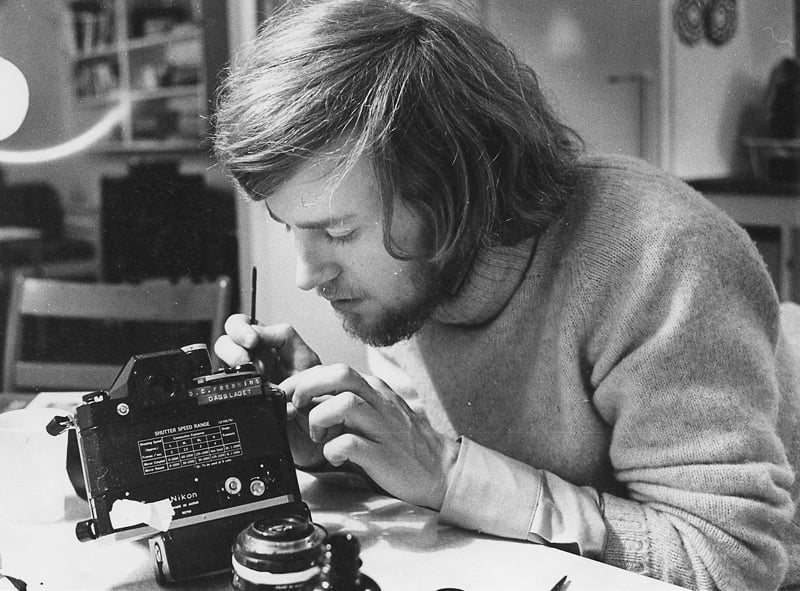 FotoWare came to life as a result of the news industry's need to embrace digitalization in order to continue telling important stories with world-class photography. Read on to learn why you should consider FotoWare for your production workflow.

FotoWare was founded by Ole Christian Frenning, former Picture Editor at Aftenposten (one of Norway’s largest newspapers), and Anders Bergman, former Head of Development at Hasselblad Electronic Imaging. In 1994, Ole Christian met Anders Bergman while working as Head of Digital for Interfoto in Norway. After a little while, Anders also joined Interfoto, and the two of them started creating the first products of what would later become FotoWare. 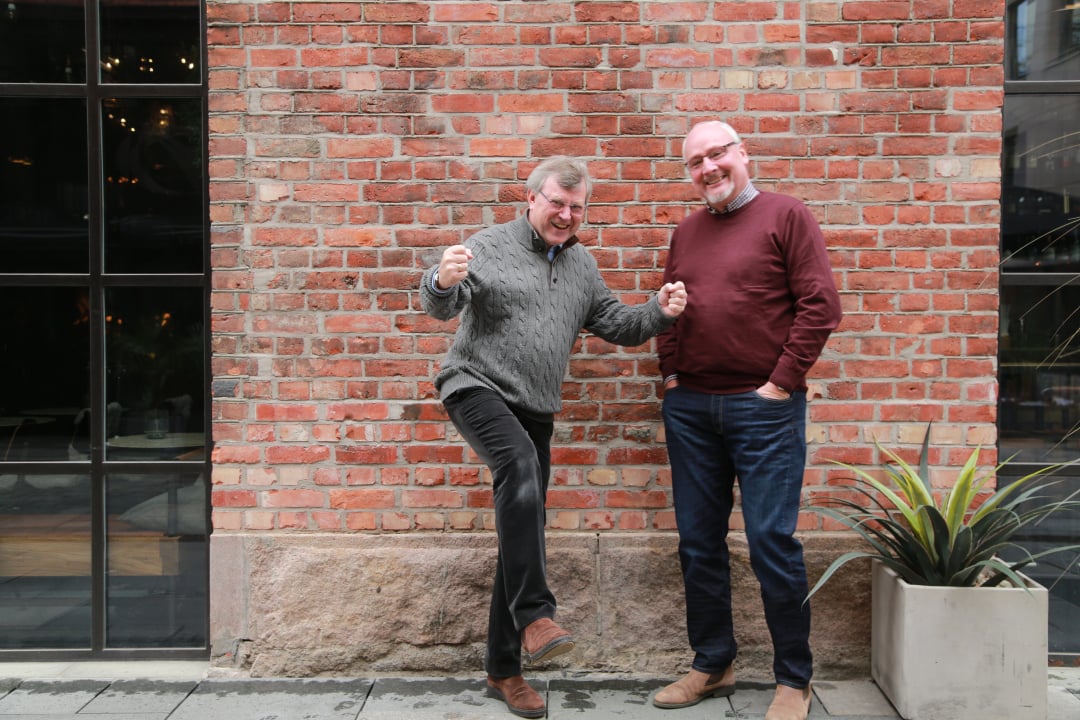 Both are still active in FotoWare today. Ole Christian was the CEO of FotoWare for 16 years and is currently Chairman, while Anders works as a developer at FotoWare, and is also a board member.

FotoWare is still a preferred product for news and publishing companies worldwide, and we are proud to say that more than 400 media companies trust FotoWare with their digital assets.

Here are 5 reasons why you should consider FotoWare for your production workflow:

For the Financial Times, this was crucial when choosing their Digital Asset Management system for the future. They had previously struggled with latency and a cap on the number of users that could access their system simultaneously. With FotoWare, they could give access to all journalists to upload pictures and media files at the same time, no matter where in the world they were.

Also, having a hot folder that live-updates when new assets are uploaded is crucial, especially in an industry where old-news is no news and being first out with the story is crucial.

According to the study "The State of Image Theft" by Pixy, 64 percent of photographers experienced image theft in 2016. With content creation increasing, we can only assume that this number has increased in 2019; it only takes seconds to erroneously share and spread an image on the internet for which you may not have the necessary rights. Working at a newspaper, it’s vital to know if you can use the media file, who to credit, and what the usage is intended for. Perhaps you've found yourself asking questions like: “can I use this on social media?”, “Am I allowed to use this in an ad for my newspaper?”, “Who do I credit for this image?”

Metadata has always been at the heart of our products and has been widely adopted in content industries such as media and publishing. FotoWare supports all industry-standard metadata formats, chief of which are IPTC, XMP, EXIF, and ANSI/NISO, and will read and use an asset’s metadata when it enters the system.

Learn more: Why Image Rights and Metadata are Becoming Mainstream... and What That Means for You!

Forget the thought of buying a license once and deciding how many users should have access to the system. Pay as you go and add or remove users as you need. This is especially beneficial for organizations working with freelancers or, in general, where the number of users fluctuates over time.

You can choose add-on products as you please at the click of a button, and ensure efficiency and productivity in your organization. You pay only for what you need, knowing that you can scale up or down as required.

Doing the same thing over and over isn’t very inspiring. That is why we enable you to automate repetitive tasks and business processes related to your digital assets. Streamlining operations means you can spend more time on the stuff that really matters and develop your business.

Automation is done by using workflows, which are a set of business tasks or task-based processes in FotoWare. What’s great about it? A workflow can be anything that you do with your digital assets, such as sending them to an output, changing their metadata, exporting or approving/rejecting assets for example. This enables you and your team to work more efficiently with digital assets in the production workflow and leaves time to create new content or work on more inspiring tasks.

A System Built for the Future

We know that for the news and publishing industry, Digital Asset Management is business-critical. We also know that many want to utilize the benefits of the cloud, such as improving the potential for scalability, implementing AI, and other functionality that's hard to replicate on-premise, not to mention infrastructure security that's hard to beat. FotoWare is one of the first vendors in the world to offer a full self-service cloud software solution where you are in full control of your subscription, your users, access control, image rights and whatever else you want to throw into the mix. With FotoWare, you can tailor the system to precisely suit your needs (either by yourself or with the help of our amazing customer success team), and you can scale up and down as your organization evolves.

Get a free and customized demo of FotoWare:

The Solution for all Your Media Files