What is 5G and What Does it Mean for You? 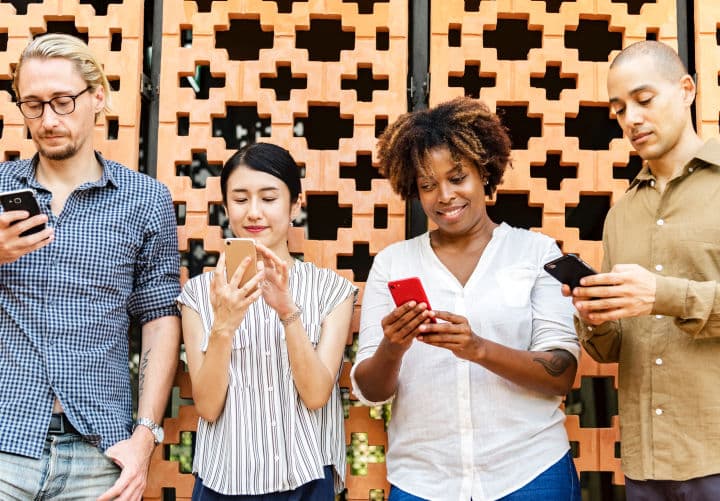 You've probably heard about the new-and-improved 5G technology being introduced, and how it's going to make massive changes to the world - and your life! But what exactly is it, what will it change, and how does any of that really affect you? Read on to learn all that and more...
Header Photo by rawpixel.com from Pexels

5G literally stands for 'fifth generation' of mobile network connectivity and is an upgrade from the 4G technology that was first introduced commercially in 2009 by TeliaSonera in Oslo and Stockholm.

In essence, 5G is an updated set of standards or rules that dictate how the infrastructure of our mobile internet connection should work on a technical level. These changes enable improvements in the performance of the network and will ultimately mean a faster, more efficient network with better signal strength.

With the constant influx of new devices that require mobile connection, bandwidth is a real problem for the existing 3G and 4G networks. Currently, they can't cope effectively alone, and it is anticipated that the 5G will greatly help to facilitate emerging technology like driver-less cars, while increasing the number of devices per meter. 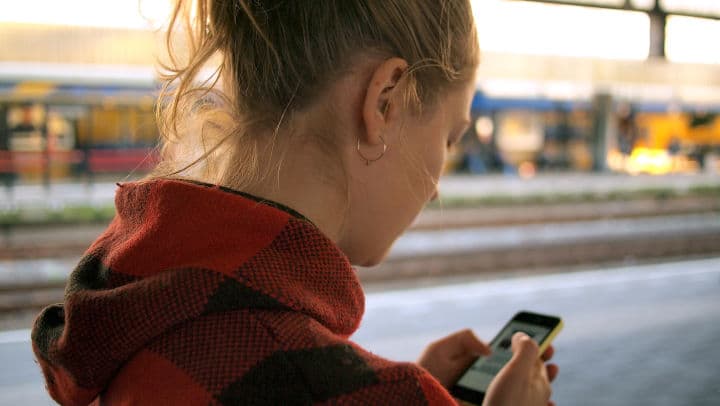 Photo by Daria Nepriakhina on Unsplash

How does it impact you?

As a consumer, the upgrade to 5G will have an immediate impact on your existing 4G-compatible devices, but the real difference will be felt once companies start bringing out devices that are made for 5G use. Undoubtedly the biggest difference for consumers will be seen in download speeds, which are expected to drastically improve. According to the BBC, the fastest 4G networks provide download speeds on average of 45Mbps (megabits per second) and it is hoped that 1Gbps (1,000 megabits) will be possible with 5G, with even greater speeds expected in the future. For conusmers, it means that something like downloading a high-definition film, for example, could take less than 1 minute!

This technological advancement also has wider impacts for businesses, and certain industries will be greatly impacted more than others.

"mobile devices will continue to dominate the competition for consumer attention"

What effect will it have on business?

The roll-out of 5G significantly improving the consumer experience naturally means that there will also be significant benefits for the business world too. A faster, more efficient and reliable network will provide ample opportunities for organizations to explore new ways to generate revenue and provide a more enjoyable and engaging experience for their audience.

Media & Entertainment is arguably one of the industries to benefit most from the enhancements that 5G brings. Having been through quite a transformation over the past decade with the rise of video and streaming services, 5G will continue to strengthen these platforms as it promises much improved performance for media consumers. The explosion of mobile advertising is also likely to grow, as mobile devices will continue to dominate the competition for consumer attention. In addition, Virtual Reality (VR) and Augmented Reality (AR) technology is also expected to flourish, benefiting from the improvements of 5G.

Do you work in Media & Entertainment? Find out how successful media companies effectively manage their content

Photo by David Grandmougin on Unsplash

Retail and Manufacturing is currently experiencing the so-called 4th industrial revolution, through the implementation and advancement of Artificial Intelligence, 3D Printing, Cloud Technology, Augmented Reality, and the Internet of Things. Such technologies are integral in improving the capability for automation, which is key to the growth of the industry. As with Media & Entertainment, the retail experience is expected to improve considerably for consumers due to increased mobile use and enhancements in VR, improving already emerging tech such as virtual dressing rooms. According to Pixel Union, mobile accounted for almost 40% of e-commerce purchases in the USA in 2018 - with the implementation of 5G, that figure is expected to surpass 50% by 2021.

Discover how Retail and E-Commerce companies are succeeding with Digitalization

So... when will 5G start rolling out?

It has already started... At least partially, anyway. In the USA and UK tests are well underway, while Qatar's Ooredoo claims to have already launched their commercial offering, with South Korea and China supposedly next in line. However, 5G technology is expected to roll out across the world by 2020. While smartphone manufacturers are beginning to release 5G capable devices, it's probably a little premature to invest in one right now, as you still won't truly get the full benefits for a couple of years.

One thing is for certain, it's going to be exciting to see the benefits of the anticipated enhancements come to life, both as a consumer and for the business world!

The roll-out of 5G is set to result in another explosion in content creation. Download the E-Book below to discover how Media & Entertainment companies successfully cope with the demands of managing more content than ever before!

5 Reasons Why DAM is Essential for the Entertainment Industry