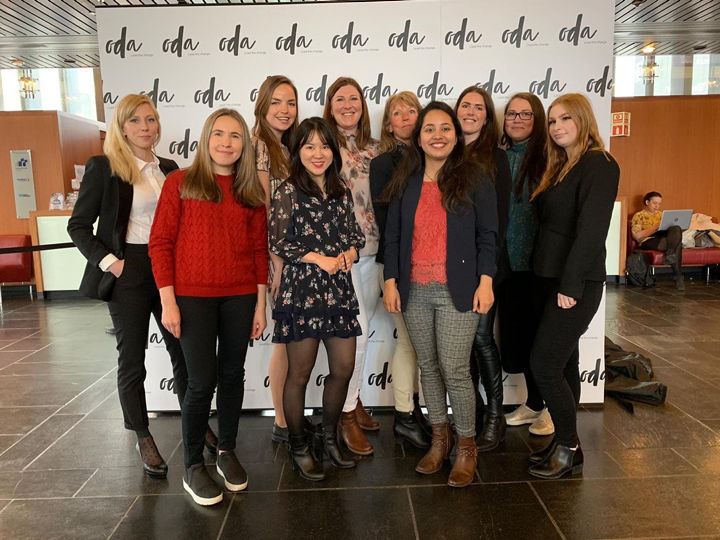 Today, we attended ODA Nettverk's Inspiration Day at Oslo Concert House for a day of inspiration, tech-talks and how to increase the gender balance in the IT industry. We were anxiously waiting for the time to reach 14:10 when the winner of the ODA Award for Organizations would be announced. FotoWare was named as a finalist, together with DNB, Norway’s largest financial services group, and NAV IKT, Norwegian Labor and Welfare Administration. We heartily congratulate DNB with the prize and applaud the work they have done to increase gender balance and equality both in their own organization and for being a role model for other companies in the IT industry. Though FotoWare didn't bring the prize home this time, simply being among the three finalists next to Norwegian tech giants DNB and NAV made us feel like winners.

Our work for increased gender equality, balance, and diversity within the IT industry doesn't stop here, and being acknowledged as a finalist for our work so far proves that we are on the right track, and that being a large corporation or a smaller software company doesn't matter. We all have a say in this and can set the course for what we want the IT industry to look like going forward.

You can read more about the award on ODA Nettverk's own pages (in Norwegian) and in our blog post from last week, when it was announced that we were named as a finalist in this category, together with DNB, Norway’s largest financial services group, and NAV, Norwegian Labor and Welfare Administration.

On that note, we would love to share some tips & tricks on how to increase gender equality and diversity at the workplace. The tips are taken from a recent article that our CEO, Anne Gretland, wrote in Norwegian Newspaper Dagens Næringsliv, where she offered ten tips to companies that want more women. 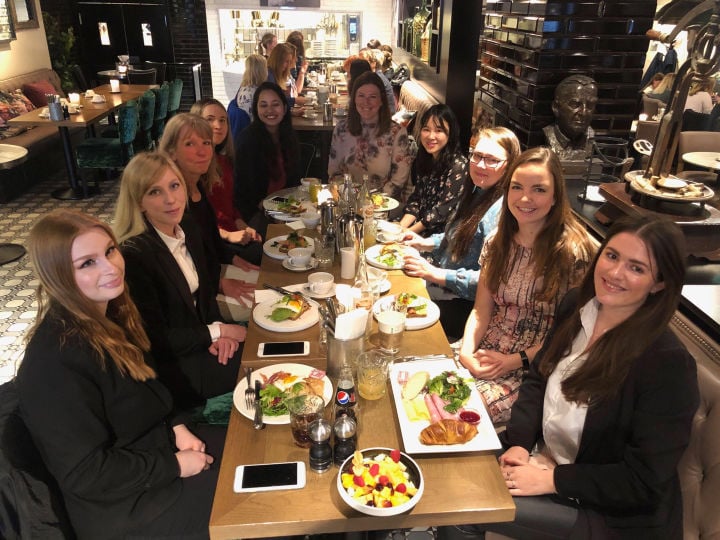 A company or organization that wants to increase gender equality and diversity must have both women and men in all parts of the organization: in management positions, top management and profession-specific positions.

If you want to join our diverse team - representing 10 different nationalities and with 38% female  representation - check out our open positions. We'd love to hear from you!