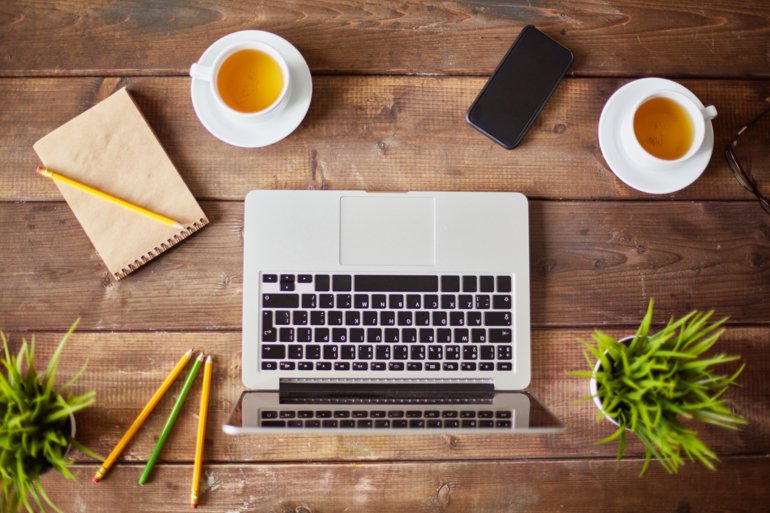 This blog series will address common themes in email questions I receive at efkeathley@atlantametadata.com.

In my practice as both a consultant and advocate for Digital Asset Management (DAM) systems and best practices, I often receive emails asking for advice or thoughts on common DAM, MAM, PIM, LMS and related asset management systems.

In the three previous blog posts, I have addressed buying a system, resurrecting an existing system, and looking for work in Digital Asset Management. But what about the biggest elephant in the room for DAM systems – justifying the cost to management? Below is an example of a consulting request I get a few times per year in my inbox.

My organization desperately needs a Digital Asset Management system, and I was wondering if you could come give a presentation on what a DAM is and how it can benefit our (pick one: public relations department/library system/archives/corporate art department/school). Every time I bring the subject up as a possible budget line item, my co-workers and managers insist that self-managed systems like DropBox and SharePoint are good enough. What tips could you give me on presenting the need for a DAM and justification for the expense as a dedicated budget line item?

I understand your position, DAM Frustrated. Those of us who love imposing order over messy file systems regularly find ourselves at wit’s end when working with those who tolerate “good enough” self-managed file systems. Some people just don’t understand the intrinsic joy that can be found by putting things in order. They’ll try to tell you that creativity thrives amid chaos, but don’t you believe it; creativity is best enabled when a worker can find what they need easily and without delay.

There are various formulas out there for showing ROI (Return on Investment) or KPI (Key Performance Indicators), and you can find them in my book or others on that subject. But let’s be honest – even when confronted with the undeniable raw numbers generated by use of a DAM, which often show a very good rate of return, some people will still object to a new budget line item. And if you find yourself in that situation, DAM Frustrated – the type of situation where people are denying cold, hard facts on the basis of simply “doing things the way they’ve always been done”, then I would submit to you that you have run into the most common of DAM implementation stumbling blocks. You have found your idea for Digital Asset Management in play with office or corporate politics.

Even if your audience responds to the idea of Digital Asset Management as a sound workplace strategy with very real economic benefits, it would be wise of you to pay heed to the dreaded organizational power plays that are common to politicians, corporations, and really any group of people. When you build a DAM, you’re seeking to rule over a large group of assets, so one way to think of yourself is as a person seeking be the autocratric or democratic head of those assets. While this may sound odd, consider other large tech initiatives you may have witnessed succeed or fail. We have all seen wonderful projects fail due to staffing concerns or lack of political clout in order to secure funding. We’ve all seen terrible tech initiatives go forward just because they were attached to the right person.  So as you move forward in your quest to persuade your managers and co-workers to fund a DAM, make sure that political actions are part of your strategy.

I have recently read The Dictator’s Handbook, which is an accessible read on modern political theory I would recommend to anyone. I first heard about this volume from the CGP Grey video “Rules for Rulers” which outlines the following for anyone seeking to gain power:

1) Get the key supporters on your side

When seeking to get a Digital Asset Management system off the ground, it’s just the first step to get key supporters on your side. As I discussed in my first blog post here DAM is as much about workplace culture as it is about anything else. If part of your management’s control over employees is keeping the assets disorganized on purpose, you’re effectively attempting a coup. However, if you can convince the management that DAM will profit them and give them something that will help them please their own key supporters, you’re on your way. Look carefully at your organization’s people and systems. Who are rulers? Who supports those rulers? Who are keys and how do they work in the chain of people and systems that must be fed with the assets/treasure you seek?

Only after you have built a good base of key supporters should you attempt to control the treasure – that is, to wrangle the assets your co-workers need in order to complete their work. Controlling the treasure takes time and patience, but once you have the assets under your system, you’re on your way to being the ruler of DAM. Never forget that when you have your treasure, it’s under your system’s control because you either took it away from someone else, or someone was careless enough to leave it unprotected.

Of course DAMs struggle for a democratic ideal, but carefully read both The Dictator’s Handbook and watch “Rules for Rulers” for tips on how to maintain that power. It helps if you think of access control lists, those groups of users that allow for some assets to be seen or not in a system, as roads. Will you be a dictator and build few roads, or be a democrat and build many? As Grey points out, it’s best to be one extreme or the other, for in-between lies a valley of revolution and uncertain ground.

Once you’ve chosen your path – DAM dictator or DAM democrat – you’ll need to start reducing the number of key supporters to you, personally. It’s great to have those supporters all still on the side of the system, of course, but pleasing everyone all the time is impossible both in politics and in digital asset management. Reduce those keys down to representatives of your major DAM user audience, and let those people deal with the complaints of their people. You’ll know your DAM is a success when some users grumble, but your minimized keys all agree that the decisions you’ve made balance different user needs effectively. Organizing user needs is just like anything else; one must make choices so that the overall order may be maintained.

Once, when in archives school waiting for a class to begin, I noticed a fellow student carefully separating her candy coated chocolates by color on her desk before eating. I was surprised anyone else did this, as I had always grouped my candies by color before eating since I was a child! A quick poll of my fellow future archivists revealed that the majority of those in the class had also done this, and had also thought they were the only ones feeling the need to sort out the anarchic tumble of candy coated chocolates before ingestion. I knew then that I had truly found my tribe, DAM Frustrated. Those of us who were born to sort things and understand the need for order aren’t always valued where we are needed, but we are needed none the less. It is my hope that if you cannot persuade those in your current work environment of the value of a good DAM, that a new job for you might be found in 2017. A job where you can find good key supporters to get on your side – people who understand that digital assets are treasure, and who can act as your keys to success.