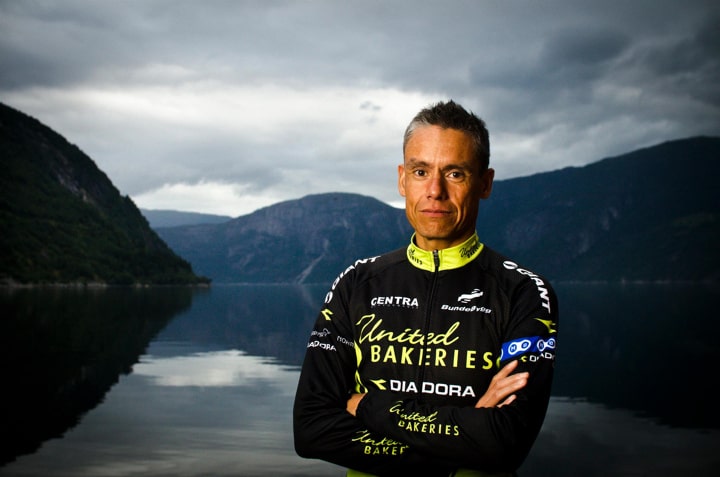 Earlier this year, FotoWare became a proud sponsor of Norseman Xtreme Triathlon, helping to ensure more efficient management of their growing image and video archive. We caught up with some of this year's brave challengers, to find out why they're passionate about extreme triathlon, how they train responsibly, and what empowers them to do more and push their bodies to the limits. Meet Tim...

How long have you been competing in triathlons?
I did my first triathlon in 2002 – and my first Norseman was in 2004. In total, I have done the Ironman distance 13 times. 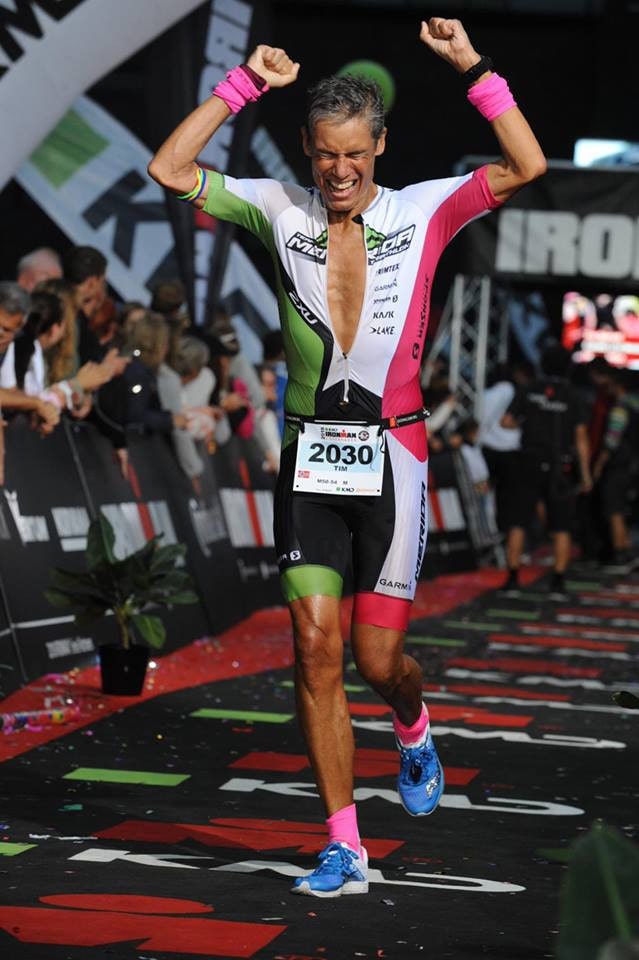 How does Norseman affect your daily life?
It means that I must train things I normally don’t, like swimming and cycling. I also know that I have to be prepared well….And I think a lot about the race course, weather and stuff like that. Since I have done Norseman several times (8) - I know it can be challenging!

Where does your passion to compete in Norseman come from?
The passion comes from inside. I love doing things that are hard and take time! The result is not that important.

How do you prepare for an extreme triathlon like Norseman?
As I said over, I know it can be challenging, so I have to train enough. I cannot do much about the weather, I just know that it can be tough on the day. Mentally, it's all about keep my head calm during the process towards the race. 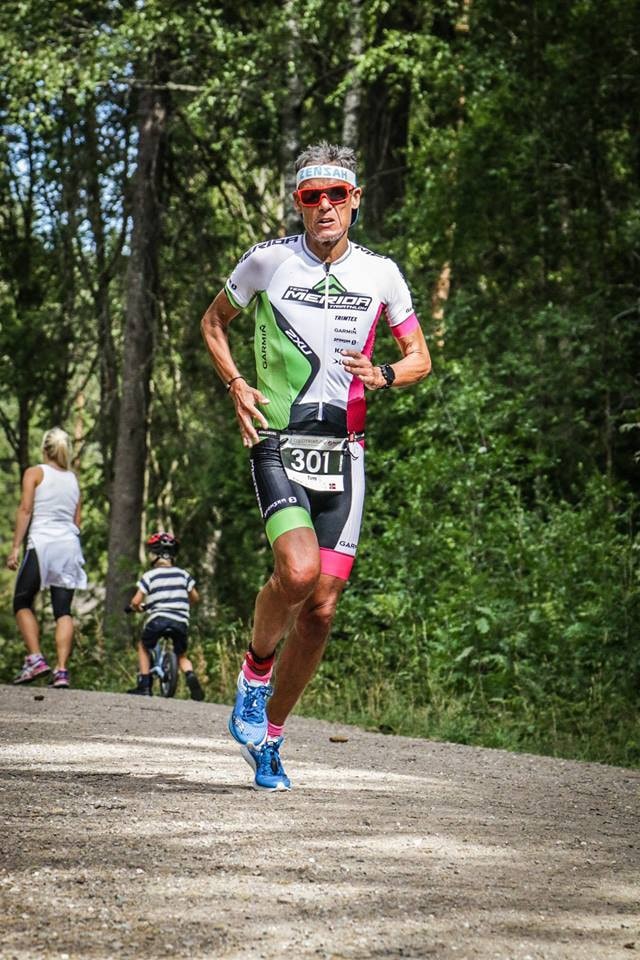 If you feel like you want to give up, what motivates you to push forward?
Giving up? Haha. It all comes down to being mentally adjusted the whole way. There will ups and downs – that is a fact! So it is all about dealing with it as it comes.

Does it motivate or inspire you to see pictures of yourself and/or other athletes after competing?
Yes – it makes me relive the experience. That is always good and it brings out the memories, both good and bad.

Want to know more about Norseman? Read our interview with General Manager Dag Oliver on why it all began and why visual content is crucial to telling Norseman's story.